As I am sure we have all seen a Bridge to Far and if we are interested in World War 2 then we all know enough about the battle of Arnhem for me not to go into detail. If you are unsure this is a great article on Wikipedia that will fill in the blanks.

Our game begins with our advancing British Paratrooper attempting to advance to the town of Arnhem. Two Jeeps and a 10 man section led the initial advance.

They were part a troop of Reconnaissance jeeps from the 1st Airborne Reconnaissance Squadron. Unfortunately one developed engine trouble (we rolled the lowest initiative 11) so the other pushed on regardless. The Germans, seeing the mass landing, quickly organised a reconnaissance unit of their own in the shape of1 Schwimmwagen and 2 Hanomag Halftracks. 14 men in total.

The concept behind the game is this is a meeting engagement, as both sides rush to complete their mission. The British needed not to be held up and exit off the far side of the table. The Germans needed to hold the British to enable reinforcements to be organised.

The British moved first with one of their Jeeps hounding up the road a full move (24″).  They also have a Bren team race uptake position overlooking the road. The Germans push their Schwimmwagen forward followed by one of their Hanomags.

The Schwimmwagen rounds the corner, seeing the closing jeep it dives into cover to try and bring its MG42 to bear. Unfortunately not quick enough and the paired Lewis guns on the jeep rip apart the Schwimmwagen killing all of its crew.

The Hanomag rounds the corner next and opens up on the jeep, but misses the jeep. Unfortunately, for the half-track they also haven’t seen the Bren team. This team brews up the Hanomag immobilising it and forcing the men in the rear to run to the building for cover. 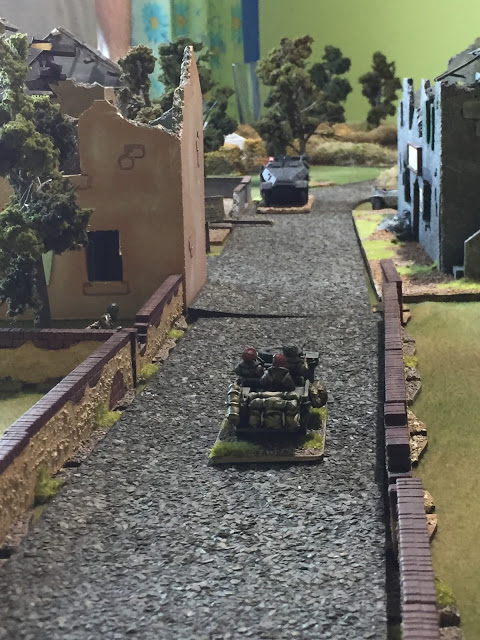 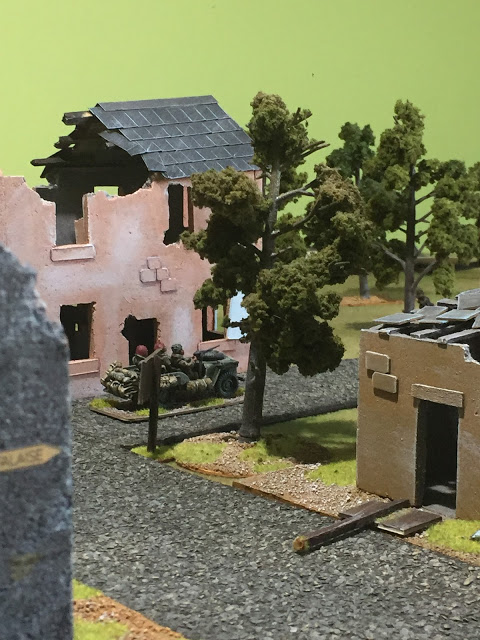 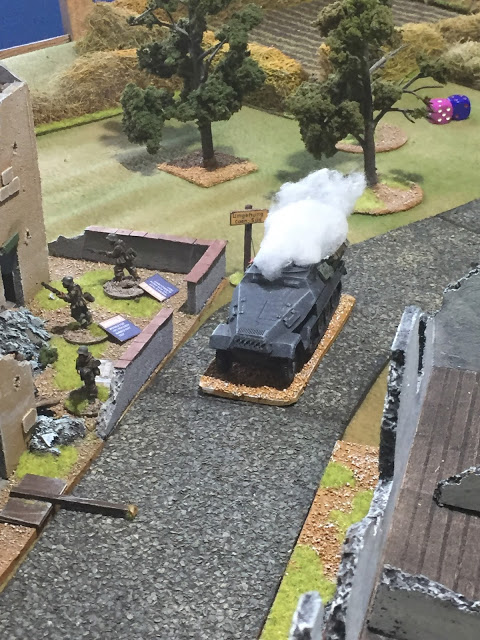 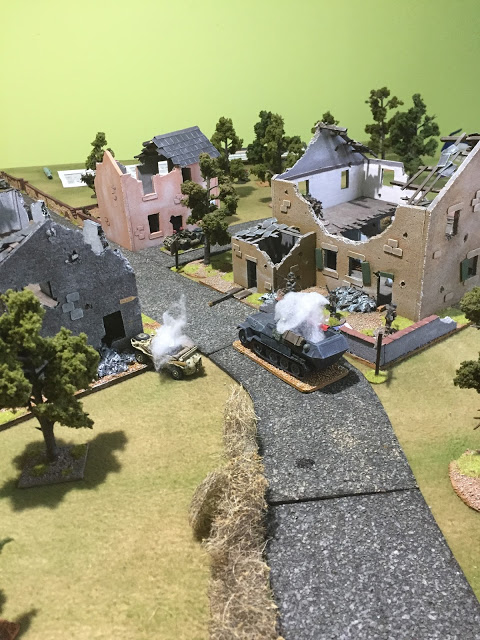 “Life is more fun if you play games…” Roald Dahl 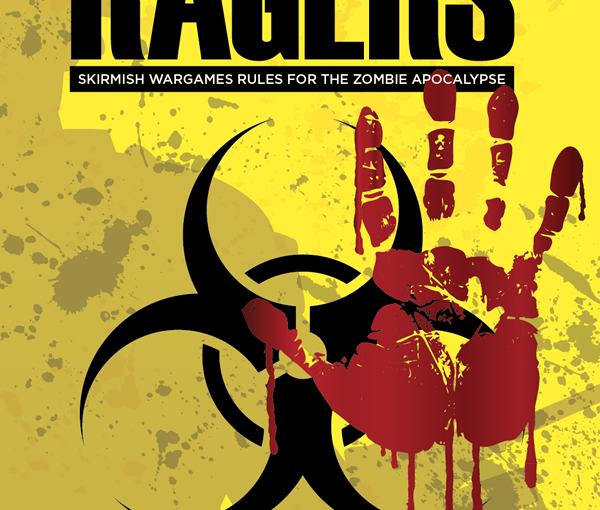 The SITREP people have produced over two hours of actual play of Ultracombat Modern for you all the get an idea of how the game plays. See the videos below. Way to go guys, we love your enthusiasm and the great terrain you built.

Those marvellous people at Decisive Operations, Dan and Pete, have posted another playthrough video for Ultracombat Normandy. Take a look guys its well worth it.

ULTRACOMBAT: NORMANDY is an easy, fast-paced set of squad-level skirmish wargames rules for depicting the frenetic close-ranged combat that occurred during the Normandy Campaign of World War II. The system puts players in command of up to a platoon of battle-hardened infantry supported with tanks, AT guns, and devastating heavy weapons.

Here is a playthrough video, that should help you learn the rules. 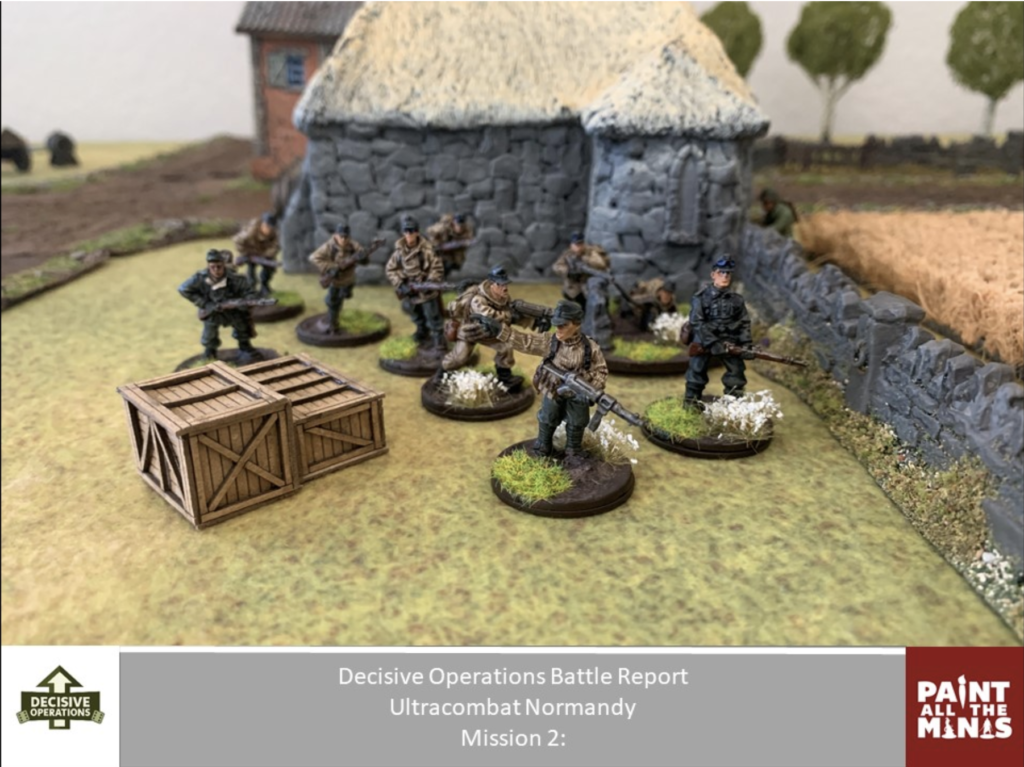 Daniel Warner has released this a playthrough he doesn’t get everything right in the play through but then again who does… great to see and thanks heaps Daniel.

All serving or retired Armed forces personnel get a 10% discount off all our products, please contact us before placing an order, using the general enquiry dropdown and we can make sure you get your discount.